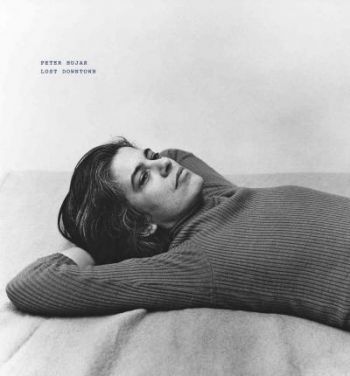 Peter Hujar, Vincent Aletti
The Lower East Side between 1972 and 1985-filled with artists, wannabe artists and hangers-on-was a community of the misbegotten gathered from every town in America and relocated in the mean streets between Broadway and the Bowery, and Peter Hujar was right in the midst of it. Nothing but talent, flamboyance, rank gender-bending mockery and arch irony supported these artists: some made their names, many came to grief and a few made art. In those days, the gutted streets of the Lower East Side resembled a war-zone. Though some established artists had passed through-Rauschenberg and Johns, John Cage and Merce Cunningham-almost everyone lived and worked on the extreme outer margins of money and art, penniless and unknown. As a community, downtown New York was a counterstatement to the rich New York of the banks, museums, media, corporations and the art world itself. That downtown New York is gone: time, gentrification, disease and death have taken their toll and turned this vibrant epoch into a chapter in art history. But before it vanished, its extravagant cast sat for Peter Hujar's camera, and with this volume, that community is vividly brought to life. Featured are Charles Ludlum, David Wojnarowicz, Edwin Denby, Susan Sontag, Paul Thek, Divine, Robert Wilson, John Waters, William S. Burroughs, Ray Johnson, Fran Lebowitz, Remy Charlip, Joe Brainard and many others. Peter Hujar (1934-87) was born in Trenton, New Jersey, and moved to Manhattan to work in the magazine, advertising and fashion industries. He documented the vibrant cultural scene of downtown New York throughout the 1970s and 1980s. In 1976 he published "Portraits in Life and Death," with an introduction by Susan Sontag. Hujar died of AIDS in 1987.
Viac informácií
Vypredané
29,40 € 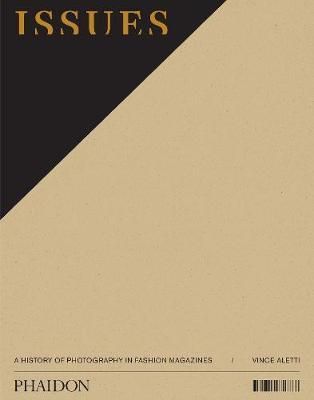 Vincent Aletti
The first book to showcase and critically explore the groundbreaking photography of fashion magazines over the last century For nearly a century, fashion magazines have provided sophisticated platforms for cutting-edge photography - work that challenges conventions and often reaches far beyond fashion itself. In this book, acclaimed photography critic Vince Aletti has selected 100 significant magazine issues from his expansive personal archive, revealing images by photographers rarely seen outside their original context. With his characteristic elan and featuring stunning images, Aletti has created a fresh, idiosyncratic, and previously unexplored angle on the history of photography.
Viac informácií
Vypredané
118,75 €
1