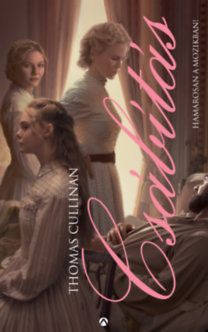 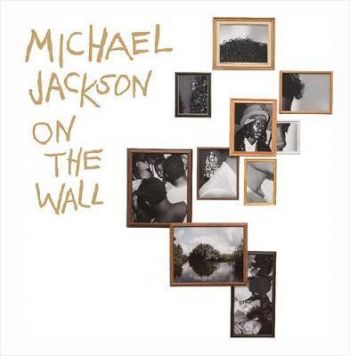 Michael Jackson - On the Wall

Thomas Cullinan
Michael Jackson, one of the most successful recording artists of all time, also has the distinction of being the most depicted cultural figure; an inspiration for an extraordinary array of leading artists - from Andy Warhol and Isa Genzken to David Hammons and Glenn Ligon - working in a variety of styles and media. This book, which accompanies a major exhibition, examines their artistic responses to an enduring international icon and features essays by Margo Jefferson and Zadie Smith. Michael Jackson (1958-2009) is certainly one of the most influential cultural figures of the last fifty years. Almost a decade after his death, Jackson's impact shows no signs of diminishing: his record sales, now well into the hundreds of millions, continue to grow, his videos are still watched and his enormous fan base remains loyal to his memory. Alongside his lingering influence as a recording artist, the questions that surrounded his fame, success, race and gender during his lifetime remain an indelible aspect of his legacy. Coinciding with what would have been Jackson's sixtieth birthday in 2018, this book will be published at a moment when his cultural significance and the many complex issues it raises will be reassessed and made newly relevant. Nicholas Cullinan and his co-authors ask why so many contemporary artists have been drawn to Jackson as an image and a subject, and also why he continues to loom so large in our collective cultural imagination. In addition to existing works spanning several different generations of artists and across all media, the book features several new portraits by major artists commissioned especially for this unique project. Like Jackson himself, this innovative book will simultaneously have mass appeal and raise complex and thought provoking questions. Artists include: Rita Ackerman, Dara Birnbaum, Candice Breitz, Mark Flood, Isa Genzken, Maggi Hambling, David Hammons, Lyle Ashton Harris, Jonathan Horowitz, Gary Hume, Rashid Johnson, Isaac Julien, David LaChapelle, Louise Lawler, Klara Liden, Glenn Ligon, Paul McCarthy, Dawn Mellor, Lorraine O'Grady, Catherine Opie, Grayson Perry, Paul Pfeiffer, Donald Urquhart, Andy Warhol, Kehinde Wiley, Hank Willis Thomas, Jordan Wolfson
Viac informácií
Vypredané
42,70 € 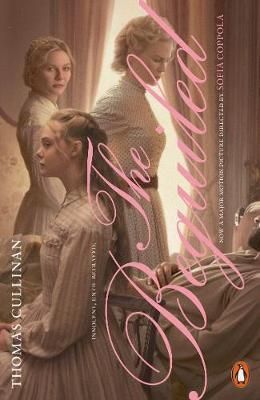 Thomas Cullinan
A classic slice of Southern Gothic, shot through with psychological suspense - now the basis for Sofia Coppola's highly anticipated new film (winner of Best Director at Cannes) starring Nicola Kidman, Colin Farrell and Kirsten Dunst.When an injured Union soldier is found in the Virginia woods as the Civil War rages, he is brought to the nearby Miss Martha Farnsworth Seminary for Young Ladies to recover. For the sheltered girls and their teachers, the arrival of the attractive John McBurney is a thrilling distraction from normal life. But before long, McBurney's presence will turn them against each other and upend all their lives - with potentially devastating consequences. Combining psychological suspense with humour and romantic drama, The Beguiled is a wildly entertaining novel of sexual tension and repression, and of rivalry, jealousy and, ultimately, vengeance.
Viac informácií
Vypredané
11,35 €
1