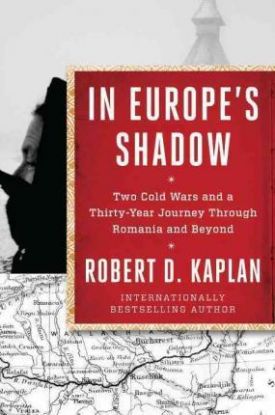 Robert D. Kaplan
From the New York Times bestselling author Robert D. Kaplan, named one of the world’s Top 100 Global Thinkers by Foreign Policy magazine, comes a riveting journey through one of Europe’s frontier countries—and a potent examination of the forces that will determine Europe’s fate in the postmodern age. Robert Kaplan first visited Romania in the 1970s, when he was a young journalist and the country was a bleak Communist backwater. It was one of the darkest corners of Europe, but few Westerners were paying attention. What ensued was a lifelong obsession with a critical, often overlooked country—a country that, today, is key to understanding the current threat that Russia poses to Europe. In Europe’s Shadow is a vivid blend of memoir, travelogue, journalism, and history, a masterly work thirty years in the making—the story of a journalist coming of age, and a country struggling to do the same. Through the lens of one country, Kaplan examines larger questions of geography, imperialism, the role of fate in international relations, the Cold War, the Holocaust, and more. Here Kaplan illuminates the fusion of the Latin West and the Greek East that created Romania, the country that gave rise to Ion Antonescu, Hitler’s chief foreign accomplice during World War II, and the country that was home to the most brutal strain of Communism under Nicolae Ceau?escu. Romania past and present are rendered in cinematic prose: the ashen faces of citizens waiting in bread lines in Cold War–era Bucharest; the Bărăgan Steppe, laid bare by centuries of foreign invasion; the grim labor camps of the Black Sea Canal; the majestic Gothic church spires of Transylvania and Maramureş. Kaplan finds himself in dialogue with the great thinkers of the past, and with the Romanians of today, the philosophers, priests, and politicians—those who struggle to keep the flame of humanism alive in the era of a resurgent Russia. Upon his return to Romania in 2013 and 2014, Kaplan found the country transformed yet again—now a traveler’s destination shaped by Western tastes, yet still emerging from the long shadows of Hitler and Stalin. In Europe’s Shadow is the story of an ideological and geographic frontier—and the book you must read in order to truly understand the crisis with Russia, and within Europe itself. Praise for In Europe’s Shadow “[A] haunting yet ultimately optimistic examination of the human condition as found in Romania . . . Kaplan’s account of the centuries leading up to the most turbulent of all—the twentieth—is both sweeping and replete with alluring detail.”—The New York Times Book Review “A serious yet impassioned survey of Romania . . . [Kaplan’s] method is that of a foreign correspondent, firing off dispatches from the South China Sea to North Yemen to the darkest corners of Eastern Europe. . . . Kaplan is a regional geographer par excellence.”—The Christian Science Monitor “Kaplan’s work exemplifies rare intellectual, moral and political engagement with the political order—and disorder—of our world.”—The Huffington Post “A masterly work of important history, analysis, and prophecy about the ancient and modern rise of Romania as a roundabout between Russia and Europe . . . I learned something new on every page.”—Tom Brokaw “A favorite of mine for years, Robert D. Kaplan is a thoughtful and insight-driven historian who writes clear and compelling prose, but what I like most about him is his political sophistication. A true pleasure for the reader.”—Alan Furst From the Hardcover edition.
Viac informácií
Vypredané
14,73 € 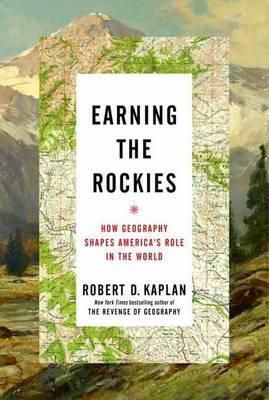 Earning the Rockies How Geography Shapes Americas Role in the World

Robert D. Kaplan
An incisive portrait of the American landscape that shows how geography continues to determine America's role in the world--from the bestselling author of The Revenge of Geography and Balkan Ghosts As a boy, Robert D. Kaplan listened to his truck-driver father tell evocative stories about traveling across America in his youth, travels in which he learned to understand the country literally from the ground up. There was a specific phrase from Kaplan's childhood that captured this perspective: A westward traveler must -earn the Rockies- by driving--not flying--across the flat Midwest and Great Plains. In Earning the Rockies, Kaplan undertakes his own cross-country journey to recapture an appreciation of American geography often lost in the jet age. Traveling west, in the same direction as the pioneers, Kaplan traverses a rich and varied landscape that remains the primary source of American power. Along the way, he witnesses both prosperity and decline--increasingly cosmopolitan cities that thrive on globalization, impoverished towns denuded by the loss of manufacturing--and paints a bracingly clear picture of America today. The history of westward expansion is examined here in a new light--as a story not just of genocide and individualism, but also of communalism and a respect for the limits of a water-starved terrain, a frontier experience that bent our national character toward pragmatism. Kaplan shows how the great midcentury works of geography and geopolitics by Bernard DeVoto, Walter Prescott Webb, and Wallace Stegner are more relevant today than ever before. Concluding his journey at Naval Base San Diego, Kaplan looks out across the Pacific Ocean to the next frontier: China, India, and the emerging nations of Asia. And in the final chapter, he provides a gripping description of an anarchic world and explains why America's foreign policy response ought to be rooted in its own geographical situation. In this short, intense meditation on the American landscape, Robert D. Kaplan reminds us of an overlooked source of American strength: the fact that we are a nation, empire, and continent all at once. Earning the Rockies is an urgent reminder of how a nation's geography still foreshadows its future, and how we must reexamine our own landscape in order to confront the challenges that lie before us. Praise for Earning the Rockies -A text both evocative and provocative for readers who like to think . . . In his final sections, Kaplan discusses in scholarly but accessible detail the significant role that America has played and must play in this shuddering world.---Kirkus Reviews -Earning the Rockies is a brilliant reminder of the impact of America's geography on its strategy. An essential complement to his previous work on the subject of geostrategy, Kaplan's latest contribution should be required reading.---Henry A. Kissinger -Robert D. Kaplan uses America's unique geography and frontier experience to provide a lens-changing vision of America's role in the world, one that will capture your imagination. Unflinchingly honest, this refreshing approach shows how ideas from outside Washington, D.C., will balance America's idealism and pragmatism in dealing with a changed world. A jewel of a book, Earning the Rockies lights the path ahead.---General (Ret.) James Mattis
Viac informácií
Vypredané
24,65 € 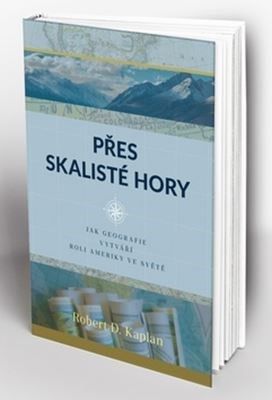 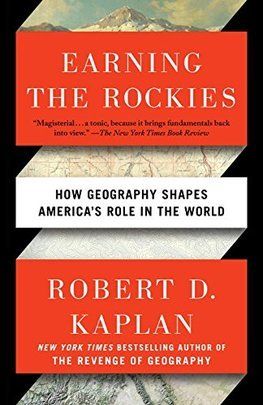 Robert D. Kaplan
A concise and deeply moving portrait of the American landscape from coast to coast, "Earning the Rockies" offers a detailed and pragmatic framework for our foreign policy by examining the specific geography from which American power springs. As a boy, Robert D. Kaplan listened to his truck-driver father s evocative stories about traveling across America as a young man, travels in which he learned to understand the country from a ground-level perspective. In "Earning the Rockies," Kaplan undertakes his own cross-country journey to recapture an appreciation and understanding of American geography that is often lost in the jet age. The history of westward expansion is examined here in a new light not just a story of genocide and individualism, but also of communalism and a respect for the limits of a water-starved terrain to understand how settling the West shaped our national character, and how it should shape our foreign policy. In his clear-eyed and moving meditations on the American landscape, Kaplan lays bare the roots of American greatness the fact that we are a nation, empire, and continent all at once and how we must reexamine those roots, and understand our geography, in order to confront the challenging, anarchic world that Kaplan describes. "Earning the Rockies "is a short epic, a story both personal and global in scope."
Viac informácií
Vypredané
17,10 € 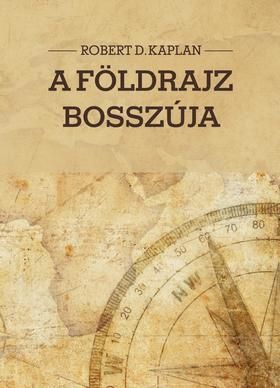