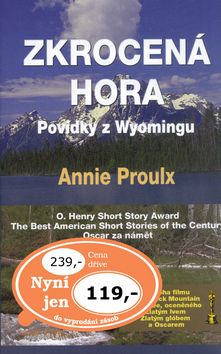 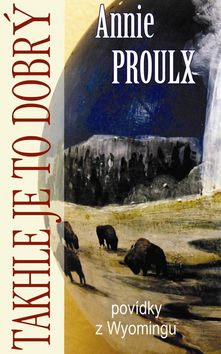 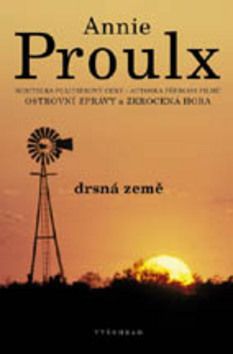 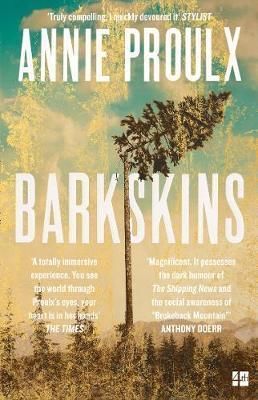 Annie Proulx
LONGLISTED FOR THE BAILEYS WOMEN'S PRIZE FOR FICTION 2017A NEW YORK TIMES BOOK OF THE YEARFrom Annie Proulx, the Pulitzer Prize-winning author of The Shipping News and Brokeback Mountain, comes her masterwork: an epic, dazzling, violent, magnificently dramatic novel about the taking down of the world's forests.In the late seventeenth century two penniless young Frenchmen, Rene Sel and Charles Duquet, arrive in New France. Bound to a feudal lord, a "seigneur," for three years in exchange for land, they become wood-cutters - barkskins. Rene suffers extraordinary hardship, oppressed by the forest he is charged with clearing. He is forced to marry a Mi'kmaw woman and their descendants live trapped between two inimical cultures. But Duquet, crafty and ruthless, runs away from the seigneur, becomes a fur trader, then sets up a timber business. Proulx tells the stories of the descendants of Sel and Duquet over three hundred years - their travels across North America, to Europe, China, and New Zealand, under stunningly brutal conditions; the revenge of rivals; accidents; pestilence; Indian attacks; and cultural annihilation. Over and over again, they seize what they can of a presumed infinite resource, leaving the modern-day characters face to face with possible ecological collapse.Proulx's inimitable genius is her creation of characters who are so vivid - in their greed, lust, vengefulness, or their simple compassion and hope - that we follow them with fierce attention. Annie Proulx is one of the most formidable and compelling American writers, and Barkskins is her greatest novel, a magnificent marriage of history and imagination.
Viac informácií
Vypredané
12,30 € 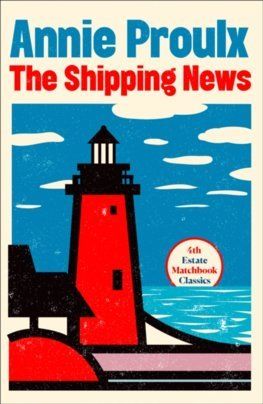 Annie Proulx
Annie Proulx's highly acclaimed, international bestseller and Pulitzer Prize-winning novel. One of the ten books - novels, memoirs and one very unusual biography - that make up our Matchbook Classics' series, a stunningly redesigned collection of some of the best loved titles on our backlist. Quoyle is a hapless, hopeless hack journalist living and working in New York. While weathering the storm that is his marriage of one-way love to his no-good wife Petal, disaster strikes and Petal is killed in a spectacular road accident. Set adrift on an aimless quest, Quoyle heads for the land of his forefathers - to the remote corners of far-flung Newfoundland. With his delinquent daughters Bunny and Sunshine in tow, Quoyle takes up the post of shipping news reporter, and finds himself part of an unfolding, exhilarating Atlantic drama. The Shipping News is an irresistible comedy of human life and possibility.
Viac informácií
Vypredané
10,93 € 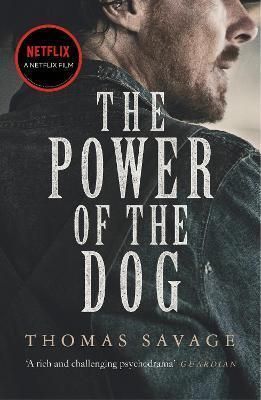 The Power of the Dog

Annie Proulx, Thomas Savage
Discover Thomas Savage's dark poetic tale of a small town in early 20th century American that inspired the Golden Globe winning film. Phil and George are brothers and joint owners of the biggest ranch in their Montana valley. Phil is the bright one, George the plodder. Phil is tall and angular; George is stocky and silent. Phil is a brilliant chess player, a voracious reader, an eloquent storyteller; George learns slowly, and devotes himself to the business. They sleep in the room they shared as boys, and so it has been for forty years. When George unexpectedly marries a young widow and brings her to live at the ranch, Phil begins a relentless campaign to destroy his brother's new wife. But he reckons without an unlikely protector. From its visceral first paragraph to its devastating twist of an ending, The Power of the Dog will hold you in its grip.
Viac informácií
U dodávateľa
10,93 €
1