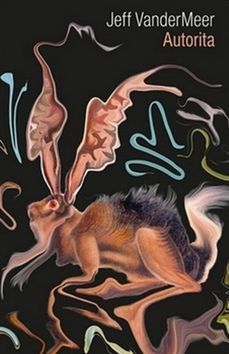 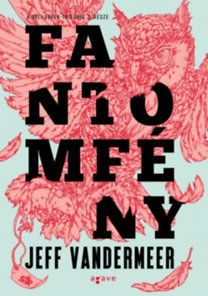 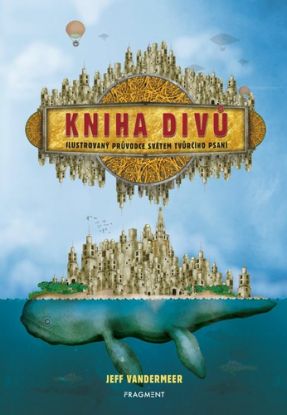 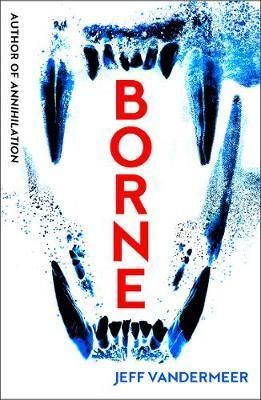 Jeff VanderMeer
In a ruined, nameless city of the future, a woman named Rachel, who makes her living as a scavenger, finds a small green lump of a creature she names ''Borne'' entangled in the fur of Mord, a gigantic, despotic bear. Mord once prowled the corridors of the biotech organization known as the Company, which lies at the outskirts of the city, until he was experimented on, grew large, learned to fly and broke free. Driven insane by his torture at the hands of the Company, Mord terrorizes the city.

Borne somehow reminds Rachel of the island nation of her birth, now long lost to rising seas. She feels an attachment she resents; attachments are traps, and in this world any weakness can kill you. Yet when she takes Borne to her subterranean sanctuary, the Balcony Cliffs, Rachel convinces her lover, Wick, not to render Borne down to raw genetic material for the drugs he sells -- she cannot break that bond.

Wick is a special kind of supplier, because the drug dealers in the city don't sell the usual things. They sell tiny creatures that can be swallowed or stuck in the ear, and that release powerful memories of other people's happier times or pull out forgotten memories from the user's own mind -- or just produce beautiful visions that provide escape from the barren, craterous landscapes of the city.

Against his better judgment, out of affection for Rachel or perhaps some other impulse, Wick respects her decision. Rachel, meanwhile, despite her loyalty to Wick, knows he has kept secrets from her. Searching his apartment, she finds a burnt, unreadable journal titled ''Mord,'' a cryptic reference to the Magician (a rival drug dealer) and evidence that Wick has planned the layout of the Balcony Cliffs to match the blueprint of the Company building. What is he hiding? Why won't he tell her about what happened when he worked for the Company?
Na sklade
9,45 € 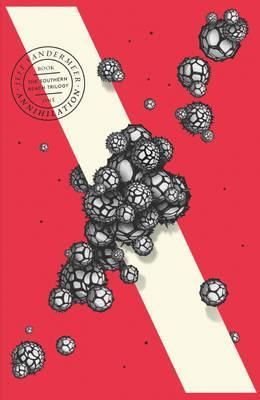 Jeff VanderMeer
The first volume of the extraordinary Southern Reach trilogy. 'Creepy and fascinating' Stephen King. Welcome to Area X. An Edenic wilderness, an environmental disaster zone, a mystery for thirty years. For thirty years, Area X, monitored by the secret agency known as the Southern Reach, has remained mysterious and remote behind its intangible border- an environmental disaster zone, though to all appearances an abundant wilderness. Eleven expeditions have been sent in to investigate; even for those that have made it out alive, there have been terrible consequences. 'Annihilation' is the story of the twelfth expedition and is told by its nameless biologist. Introverted but highly intelligent, the biologist brings her own secrets with her. She is accompanied by a psychologist, an anthropologist and a surveyor, their stated mission: to chart the land, take samples and expand the Southern Reach's understanding of Area X. But they soon find out that they are being manipulated by forces both strange and all too familiar. An unmapped tunnel is not as it first appears. An inexplicable moaning calls in the distance at dusk. And while each member of the expedition has surrendered to the authority of the Southern Reach, the power of Area X is far more difficult to resist. 'Annihilation' is the first volume in Jeff VanderMeer's Southern Reach trilogy, which will be published throughout 2014: volume two ('Authority') in May, and volume three ('Acceptance') in September 2014.
Na sklade
9,98 € 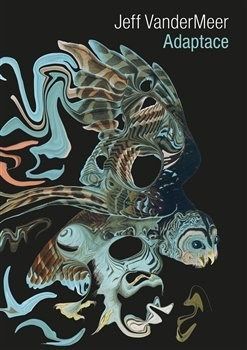 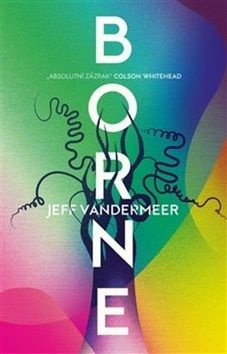 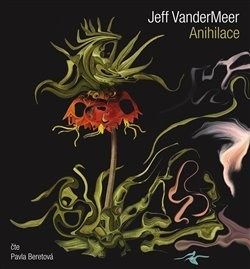 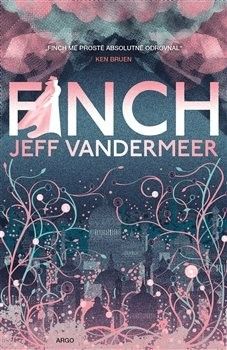 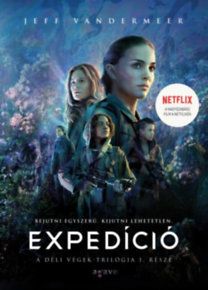 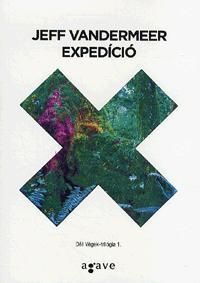 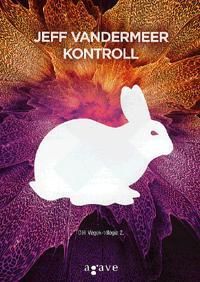 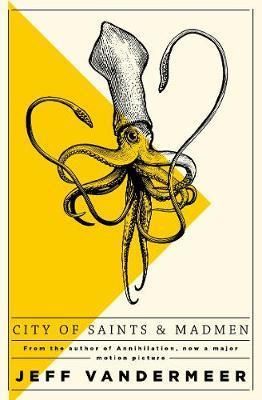 City of Saints and Madmen

Jeff VanderMeer
From the author of Annihilation, now a major motion picture on Netflix.In the city of Ambergris, a would-be suitor discovers a sunlit street can become a killing ground in the blink of an eye. An artist receives an invitation to a beheading and finds himself enchanted. And a patient in a mental institution is convinced he's imagined a city called Ambergris, invented its every last detail, and that he's really from a place called Chicago. Ambergris is a cruelly beautiful metropolis - a haven for artists and thieves, for composers and murderers. And once there, anything can happen.These tales of Ambergris include the World Fantasy Award-winning novella, The Transformation of Martin Lake.From Jeff VanderMeer, an author praised by writers such as Laren Beukes, China Mieville and Michael Moorcock, City of Saints and Madmen is by turns sensuous and terrifying. This collection of four linked novellas is the perfect introduction to VanderMeer's vividly imagined worlds.
Vypredané
11,88 €

Jeff VanderMeer, S. J. Chambers
Steampunk a grafting of Victorian aesthetic and punk rock attitude onto various forms of science-fiction culture is a phenomenon that has come to influence film, literature, art, music, fashion, and more.The Steampunk Bibleis the first compendium abo
ut the movement, tracing its roots in the works of Jules Verne and H. G. Wells through its most recent expression in movies such asSherlock Holmes. Its adherents celebrate the inventor as an artist and hero, re-envisioning and crafting retro technolo
gies including antiquated airships and robots. A burgeoning DIY community has brought a distinctive Victorian-fantasy style to their crafts and art. Steampunk evokes a sense of adventure and discovery, and embraces extinct technologies as a way of ta
lking about the future. This ultimate manual will appeal to aficionados and novices alike as author Jeff VanderMeer takes the reader on a wild ride through the clockwork corridors of Steampunk history.
Vypredané
18,99 €
Ďalšia strana
3