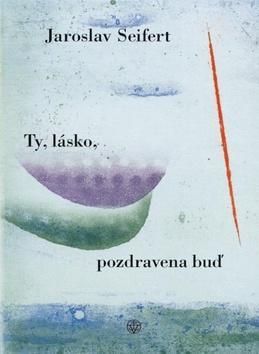 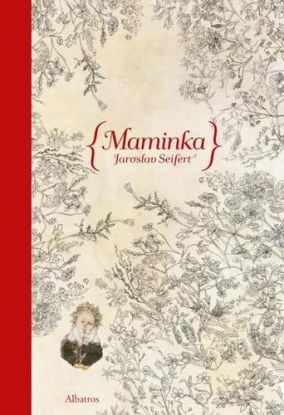 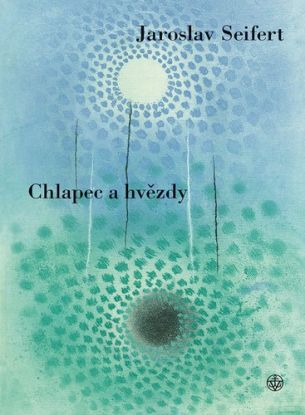 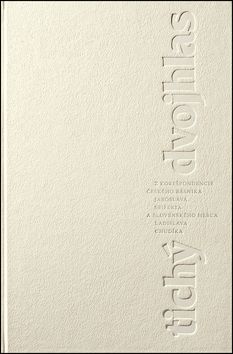 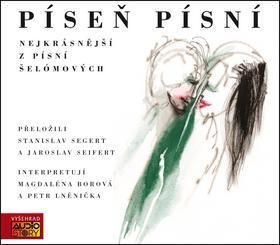 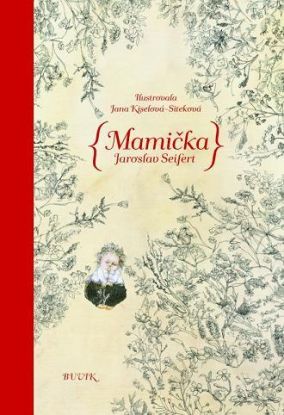 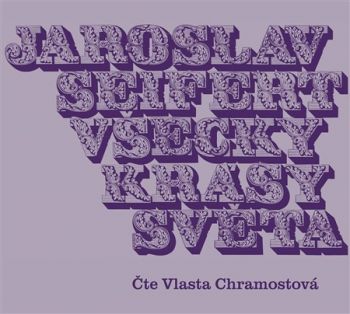 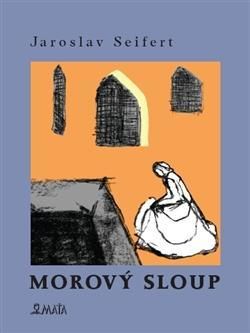 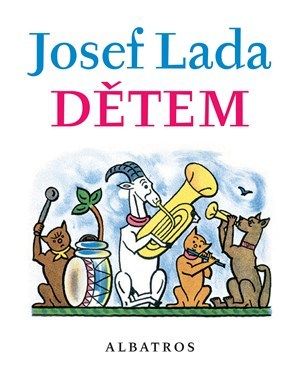 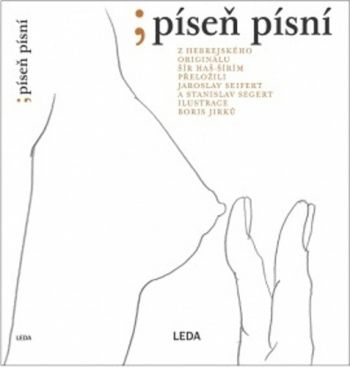 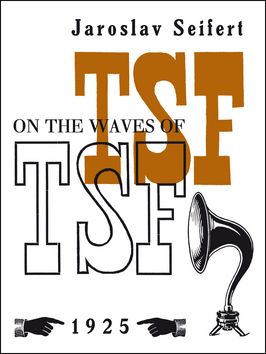 On the Waves of TSF

Jaroslav Seifert
The famous modernist manifesto Revolutionary Anthology Devětsil, published in the winter 1922, lists two editors, Jaroslav Seifert (19011986) and Karel Teige (19001951). Similarly, we should preface the 1925 collection Na vlnách TSF (On the Waves o
f TSF) with the names of these two authors, leading representatives of the Czech avantgarde between the two World Wars and founding members of the artists group Devětsil. Karel Teige laid out the verses of his friend Jaroslav Seifert as striking typ
ographical poems. Purportedly, he depleted nearly all the font cases he could find at Obzinas printing shop. In any case, he faithfully fulfilled the precepts of poetism about the world and poetryto be multisensory. Imbued with all the beauties
of the world, Seiferts verses are introduced with a mischievously reversed paraphrase of Karel Hynek Máchas (18101836) famous words: Light grief on the face / Deep laughter in the heart. With the effortlessness mimicking wireless transmission, Sei
fert and Teige transport us to Paris (Seifert visited the City of Light with Teige in 1924), to places where pineapples grow, to Australia, Marseille, New York, to distant ocean shores, and back to the banks of the Vltava river in Pragueall this fac
ilitated, as it were, by Télégraphie sans fil (literally from French: wireless telegraphy). To be sure, the greatest concern of the lyrically gloomy narrator is joyfully unambiguous honeymoon destinations; if die we must, let us die of love... In sub
sequent editions (1938), Seiferts youthful manifesto was titled Svatební cesta (Honeymoon). Understandably so, because the changed circumstances of Czech poetry hardly allowed for stepping into the same river twice; the former associates parted ways
in their creative endeavors. Teige became a multifaceted art theoretician and embraced surrealism. After breaking with the communist party in 1929, Seifert became a lifelong social democrat and devoted himself primarily to newspaper journalism. The
first edition of Na vlnách TSF gradually became rare until only reprints allowed us to explore the sources of this visual, almost hedonistic poetry. As a reprint, the collection is appearing for the fifth time, this time in its most faithful facsimil
e incarnation and in two independent permutationsin the original Czech version and as an English-Czech remake by Zdeněk Trinkewitz, translated by Dana Loewy. The Czech-born translator lives in the United States where early in her career, she won a s
tudent translation prize by the American Translators Association (1992). Subsequently, she received an honorary mention by the foremost Czech translators association and her translations of Jaroslav Seiferts early work were published in 1997 by Hydr
a Books, a division of Northwestern University Press. 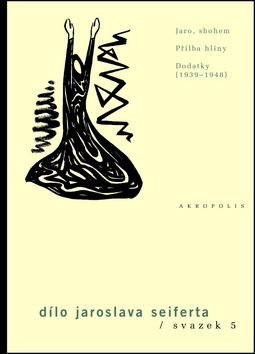 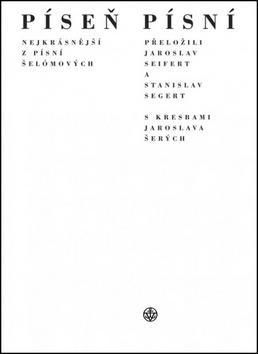 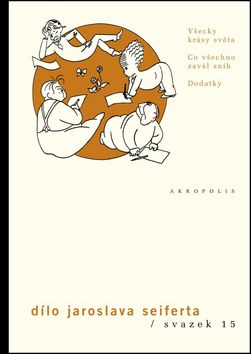