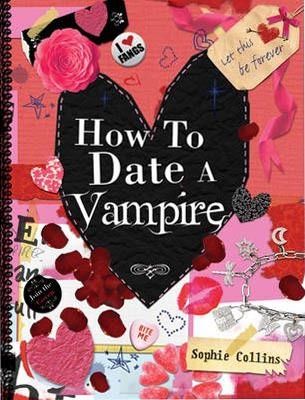 How to date a Vampire

Sophie Collins
This is a fantastic magazine-style guide to romance for young teens...with a twist! For any girl looking for a boy who's more Cullen than caveman, this book is your helping hand to a happy ending. A vampire boy is smart, he's sexy, and he's waiting to discover someone a little bit different, so use this little lifesaver to show him what's so special about you and set his pulse (if he had one) racing. Of course, if like Bella or Buffy, the man of your dreams is more than just a high school crush, you won't find help in the problem pages. Luckily for you, this book is packed full of quizzes, charts and failsafe advice, from finding out if the guy giving you sleepless nights is a real vamp or a fanged faker, to great date ideas that don't involve Type-O milkshakes. With space to write about your own close encounters, plus style advice and beauty tips that are sure to slay him on sight, this is the only guide you'll ever need to spotting a vampire and knocking him (un)dead.
Viac informácií
Vypredané
9,45 € 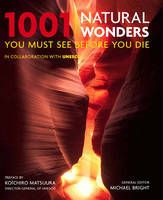 Michael Bright,
Kolektív autorov
Takes you on a journey to some of the most spectacular natural wonders in the world. Spanning every continent and ocean on the planet, this title presents a compendium of experiences that you can revisit time and time again. It helps to learn about the explosive rumblings of Caribbean volcanoes and the secluded Spanish wetlands.
Viac informácií
Vypredané
25,60 € 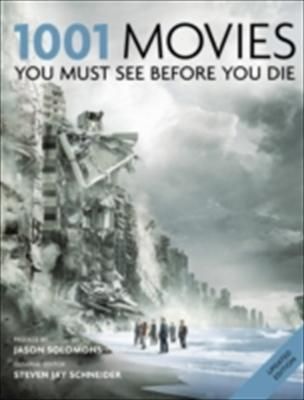 Steven Jay Schneider,
neuvedený
Updated with brand-new entries to describe the most recent major motion pictures, this critically-acclaimed volume spans more than a century of moviemaking, concisely describing 1001 of the best films from around the world. New in this edition are en tries to describe such film hits as "Lord of the Rings, Mystic River, Farenheit 9/11, "and "Million Dollar Baby. "But in fact, this volume's team of critics goes back to 1902, describing such films as "The Great Train Robbery, " and progressing chron ologically across the decades to cover the best cinematic dramas, comedies, westerns, musicals, suspense and horror films, gangster classics, "films noir, "sci-fi epics, documentaries, and adaptations of novels and stage plays made by filmmakers arou nd the world. Each entry includes a full list of cast and credits, awards won by the film, an essay summarizing the story line and screen-history, and still shots of the film's memorable scenes. At the back of the book, both an alphabetical index and a genre index will help readers find any film they're looking for. Movie fans will find descriptions of great musicals like "Singing in the Rain, "westerns like "High Noon, "science-fiction classics like "Star Wars, "dramas like "Chinatown "and "Sch indler's List, "and international classics from master directors who include Fellini, Antonioni, Resnais, Truffaut, Eisenstein, Kurosawa, and many others. Here is a volume that belongs in the personal library of film buffs, movie reviewers, collector s of DVDs-and every reader who enjoys reminiscing over great movies of the past and present. Hundreds of movie still shots in color and black and white. ..". a great motivating guide to cinema. After reading one of its engaging, often profound entrie s on a missed film, you want to ... rent it. Best of all, it includes international, silent, animated, and recent films."
Viac informácií
Vypredané
21,84 € 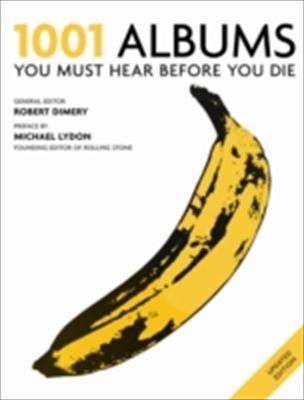 Robert Dimery,
neuvedený
Updated for 2011, 1001 Albums You Must Hear Before You Die is the definitive guide to accompany your interest in music - and help it expand that much further.
Viac informácií
Vypredané
25,64 € 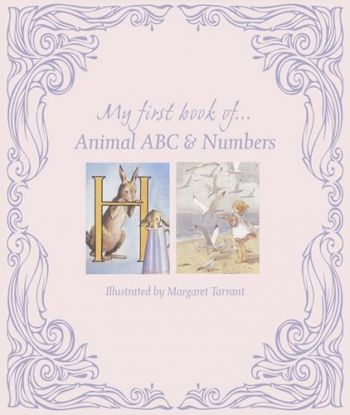 neuvedený
This series includes My First Book of Animal ABC and Numbers; Bible Stories and Prayers; Fairy Tales and Bedtime Stories; Nursery Rhymes and Poems. These charming books are beautifully illustrated with Margaret Tarrant’s drawings and give children and parents today an opportunity to appreciate her delightful work.
Viac informácií
Vypredané
6,64 € 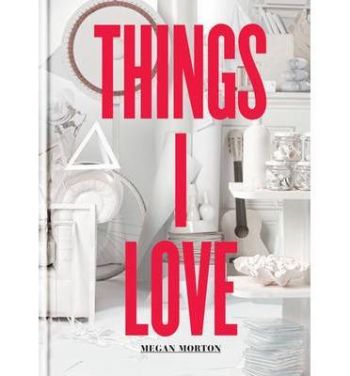 Megan Morton
In Things I Love, interiors stylist extraordinaire Megan Morton inspires by example, sharing her infectious enthusiasm for homes, people and design. But this is also a book of practical tips - from how to fold pesky fitted sheets to cleaning a vintage painting picked up at a flea market. This beautiful book is in four parts: Homes I Love; Things I Love (a section of perforated postcards); People I Love (interviews with designers and taste-makers); and Things I Love to Do (including advice on clutter). Quirky, witty and irreverent, Things I Love will put you in touch with the things you love and teach you how to make sure they fill your home and your life.
Viac informácií
Vypredané
30,40 € 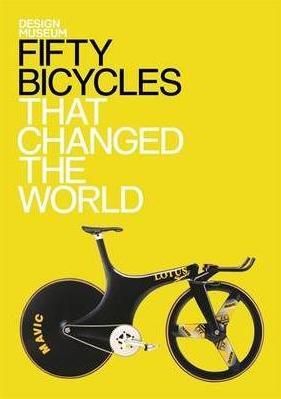 Alex Newson
The bicycle is the world's most popular form of transport. From the penny-farthing, the Dandy-horse and the Velocipede the design of the bicycle has evolved over the decades both in terms of style and technology. From high-performance cycles to practical run-arounds, conceptual bikes to commercial models, here are the 50 most important, pivotal bicycles from around the world.
Viac informácií
Vypredané
16,14 € 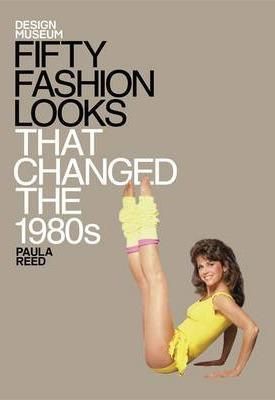 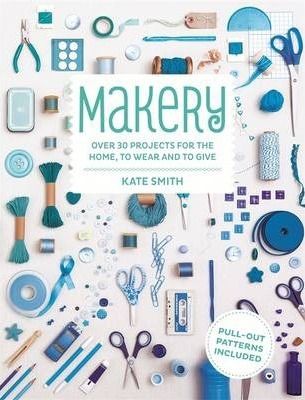 Kate Smith
Taking pride of place on our ever evolving shelf of craft tomes is new book Makery by Kate Smith." - Laura Ashley Blog "Psst! Stop daydreaming about that future craft business, and get ready to take some notes." - Mollie Makes This beautiful craft book is a contemporary collection of more than 30 must-make projects that ooze style and personality. Kate's smart ideas are complemented with friendly instructions and handy tips to guide you, so that you achieve great results every time. It is divided into 3 sections, so that you can choose whether to make something to wear, something for your home, or a special gift. Fashion is where she reveals her stunning fashion accessories, from a funky sunglasses case, cosy crochet slippers and a stylish shoulder bag. Gifts, including a kooky fabric cuckoo clock, card wallet & passport case, and a make-up roll for brushes. Finally are the projects for the Home, where she reveals some clever ways to create pretty tea light tins, a cute fifties frilly apron and a chunky rug, among many other exciting projects. Kate believes that, as with cooking, the ingredients you use in crafting are key to the end result. Choose your ingredients well, follow her clear instructions, and the end result will be stunning. Just some of the gorgeous things you'll learn to make include...Fashion Clasp Purse Crochet slippers Wrist Warmers Vintage Tape measure brooch Sunglasses Case Shoulder Bag Gifts Card Wallet & Passport
Viac informácií
Vypredané
18,53 € 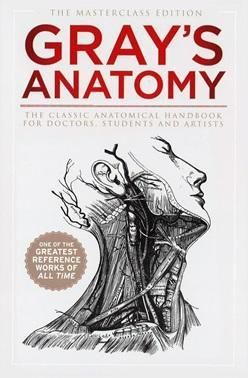 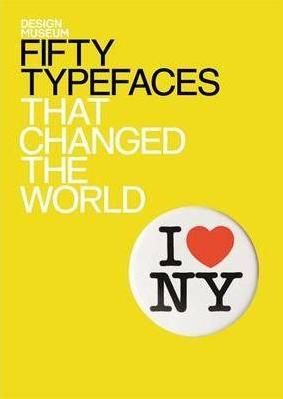 50 Typefaces that Changed the World

John L. Walters
The digital revolution has made typesetters of us all as we define our identities through the typefaces we choose to communicate with the world. In this witty and insightful book John L Waters explores 50 of the most influential typefaces and shows them in use on posters, perfume packaging, buildings and more. From the power of Gotham - the typeface used in Obama's first presidential campaign - to Wim Crouwel's digital-taming New Alphabet, this is a book of visual treats and wonderful stories.
Viac informácií
Vypredané
16,14 € 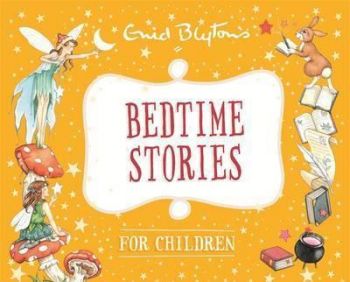 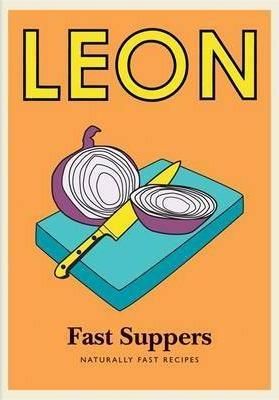 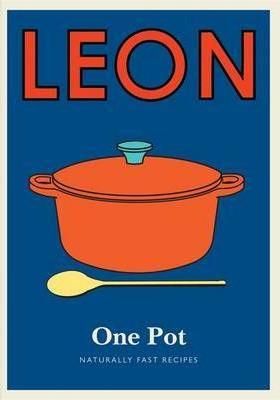 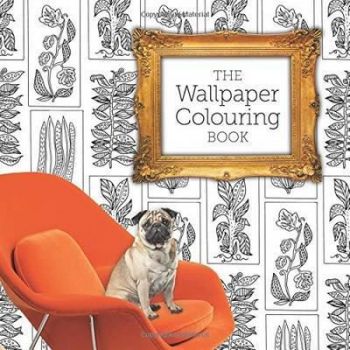 Jessica Stokes, Gemma Latimer, Natalia Price-Cabrera
If you love to colour, and enjoy experimenting with palettes and combinations, then this surprising and beautiful colouring book is for you. Discover twenty wallpapers in classic designs spanning the decades, from the 18th century to the present day. For each design there are several options to try different colour combinations, and in addition, each is accompanied by a room furnished for the era. The walls are yours to complete in the colours of your choice. And watch out for signs of their occupants: they have left a few clues!
Viac informácií
Vypredané
14,20 € 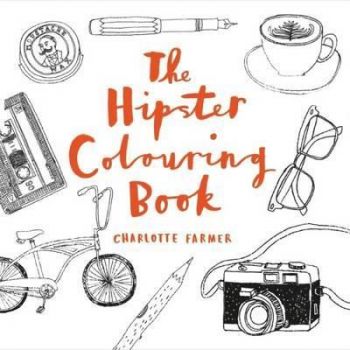 Charlotte Farmer
We all know who the hipsters are - or do we? Discover the hip people of this world in all their habitats: the coffee shop, the flea market, the queue for an indie film show. Find out what they keep in their vintage bag, how they like their shoes, how they get to work, and what they get up to at the weekend. Enjoy the hairstyles, the pets, the tattoos and the bicycles, and discover what they really keep in their store cupboards. In this exquisitely drawn collection of 37 illustrations to colour in, (hip) illustrator Charlotte Farmer leaves no coffee pot unpercolated in the hipster domain. Drawing on her keen observation of hipster settlements, she has charmingly created the book every hip person will pretend not to want, and you never know, as you colour in these beautiful drawings, you too may find your inner hipster.
Viac informácií
Vypredané
12,83 €
Ďalšia strana
15