Harry Potter and the Cursed Child - Parts I & II

To be honest, I wasn´t quite sure what to expect from this book before buying it, as many people had very mixed and mostly negative opinions on it. I am happy to say I really enjoyed it, although it will never replace the main books! Give it a shot!

-12%
The Sun and Her Flowers
Rupi Kaur

Turtles All The Way Down
John Green

The Dark Between Stars
Atticus Poetry

The Code of the Extraordinary Mind
Vishen Lakhiani

Eat, Pray, Love One Woman's Search for Everything
Gilbert Elizabeth

Četba pro začátečníky - Anne of Green Gables (A1 - A2)
neuvedený 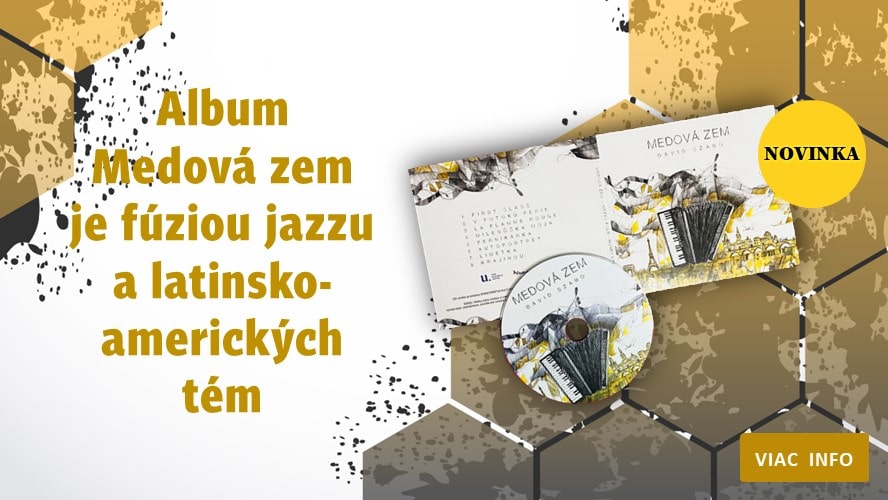 Harry Potter and the Cursed Child - Parts I & II